The annual 2015 HIA-CSR NSW Housing and Kitchen & Bathroom Awards, announced tonight, offer the building industry in NSW an opportunity to show what it’s made of. A showcase of best practice, innovation and design, it’s all about the best of the best being honored among their peers. For all the prestige associated with the night, there’s a lot of hard work needed to build a house worthy of being names a category winner, or ultimately, house of the year.

“If you are putting a home into the awards, you’ve done something special,” he says. “Your clients have pushed you and the industry has pushed you to the top of your ability.”

Alex’s company was awarded the top honour two years ago for a house in Wahroonga that also won its category for projects between $1million and $2 million. Although it was an unapologetically contemporize design in an area known for traditional housing, the extensive use of timber cladding and a deep setback from the street helped it to settle into the block.

Apart from gaining bragging rights for the next 12 months, Alex says the advantages of winning the award are less tangible than directly bringing in new business.

“We haven’t got work directly from winning the award but it does help,” he says. “Homeowners recognize they are speaking to the right person and that we are a reputable company. It’s a good starting point.”
Even getting a project into the awards requires special circumstances sometimes. “You have to work your tail off to get it right,” he says.

“You have to design a beautiful house that is lightly on the block and you need the star to align to some extent.

“You have to be on good terms with the clients. We have been doing this for 40 years and we know how to have a good relationship with clients but when it gets to the end of the process, some clients have had enough.”

Apart from technical skill, Alex says a successful project relies on setting realistic expectations from the start and communicating throughout the process.

“It is about everyone working together as a team and the only way to do that is to communicate,” he says.

“You have to be honest with the client. Sometimes things don’t go to plan and you have to let the owners know.”

GOING THE EXTRA MILE
Builder and judge for the HIA NSW Awards Brad Hoad says it takes a lot to produce an award winning home. “The judging is voluntary and the panel is made from people from a different walk of life like architects, builders, and suppliers,” Brad says. “With each project, we have two judges go out and look at it and they write their opinions on the day.

“When we judge all the properties as a whole, 12 judges will review the entry and they each bring their own skill set – some will mark hard on compliance with the technical standard and other people will be more interested in the finishes and the colours.”

Criteria for homes in the $300,000 category is markedly different for those costing more than $5million to build. The marketing gets harder and the competition is higher, he says. While it’s often all about the beautiful imagery and the extra features on the night, Brad says it can be difficult for the average home owner to understand the difference between a well built home and one constructed to a lesser standard.

“I tried to run a tender advice service for homebuyers because a lot of people don’t understand what they are reading when they sign the contract,” he says.

“The number of people I meet who didn’t understand what they were reading and then feel like they’ve been ripped off when it was in the contract is staggering.”

Chateau Architects + Builders pride themselves in their design and craft, every singly home is custom designed and master built,
to suit the distinctive and unique personalities and visions of our clients. Award winning custom home builder, contact
Chateau for your free consultation.
Like  ⋅  Pin to Ideaboard  ⋅  Share
Related Articles 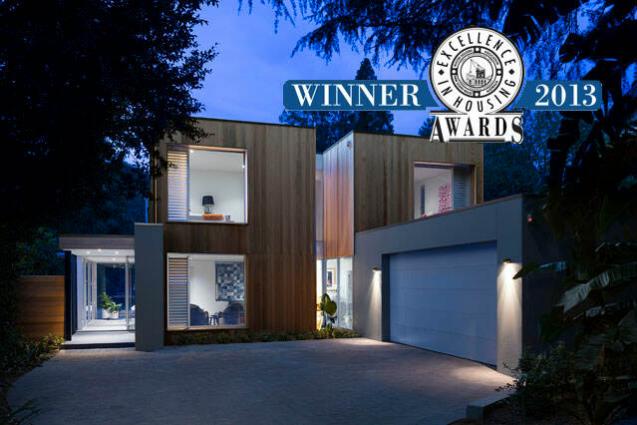 Getting Started: Planning For Your New Home

Building a new home, especially a custom designed home is a very exciting process indeed, and one that requires a great deal of planning - Chateau shares a valuable resource with you to help you get started. 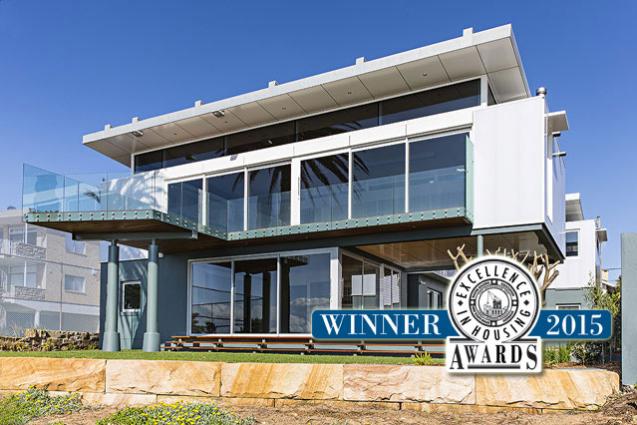 The Custom Home Building Process - From Design to Completion 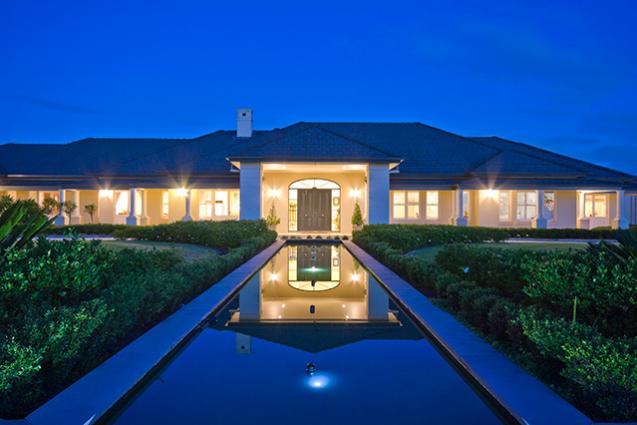 When selecting a home builder, it's sometimes tricky to know where to start. To help, we've compiled a list of 7 quality questions to ask your new custom home builder.