Here in sunny Perth, we have enjoyed great home building news in the last few months. Recently on the latest CoreLogic RP Data, which highlighted that Perth is a premier destination for new home building.

Now, the Housing Industry Association (HIA) has published a press release emphasising that there will be especially high numbers of home building throughout Australia this year. These projections have been made based on solid research and latest figures. For example, a whopping 218,442 new dwelling approvals have been recorded between May 2014 and 2015, among the best results in 32 years.

Commenting on these stellar figures, HIA Senior Economist Shane Garrett painted a pretty picture for the future of residential construction.

Closer to our own shores, the HIA reported that Western Australia enjoyed a 2 per cent increase in seasonally adjusted new dwelling approval numbers during the month of May. As the capital of WA, Perth is likely to be a key city fuelling this growth.

If you're one of the happy people for whom have been approved, you're probably grinning from ear to ear because your stunning house is soon to float out your dreams and become a reality.

But what if we told you there were ways to make this journey even more sweeter? Here at apg homes, there are additional features you can add to your home design such as mypod, which adds extra space for all your living needs. You're welcome to get in touch with one of the friendly building consultants here to learn how a mypod could add value to your new home.

How to mix and match a living room

For some people, interior decor comes naturally. For others, it's best left to others. Rather than spending thousands of dollars on an interior decorating consultation or settling for a second rate living area, follow these simple steps to mix and match y 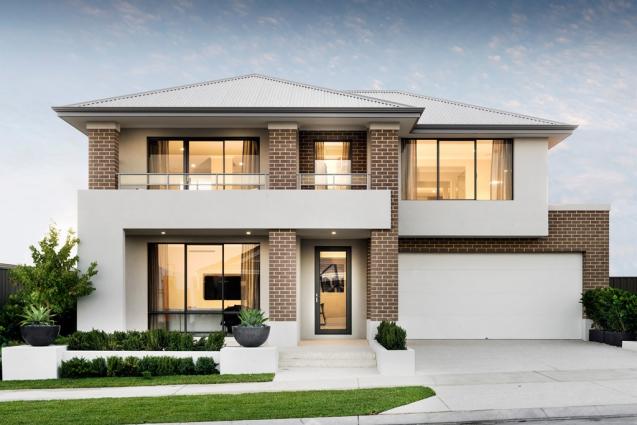 Want to own your very own display home?

Is buying a display home from apg Homes on the cards for you? We think it should be - the options we have available will blow you away. 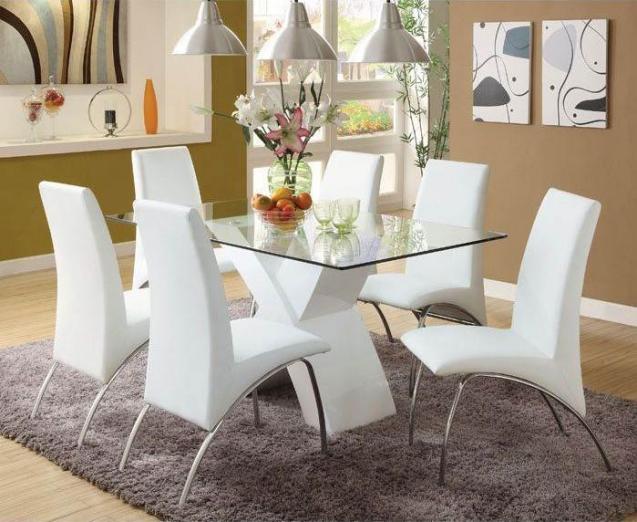 Ideas for an elegant dining room

If you love to entertain, you will want to create a warm and inviting dining room to enjoy with your guests.