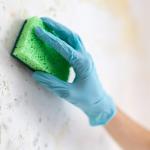 4 Things You Need To Know About Mould In Your Home

By O'Shea's Organisation|January 08, 2020
Keeping a clean and healthy home environment is something that we all want to ensure happens, even more so if we have young children or older family members living on the property. They are more susceptible to illness due to exposure to allergens, as well as those of us who suffer from asthma.

A form of fungi that are naturally occurring organisms is known as mould. This is a type of fungi that can grow on food, plumbing, fabric, walls, furniture and flooring such as timber and carpets. Mould is visible to the eye on certain surfaces, for example it is easy to spot a mouldy piece of bread or fruit. The same cannot be said for the microscopic mould that lives on carpets so unless you use a professional firm for carpet cleaning in Adelaide, residents could be harbouring health risks without being fully aware of the dangers.

How is mould formed?
Mould is formed when there is a water source present, such as moisture in the air, in an environment which does not have any or very little natural sunlight. The water source can also be present in condensation, lack of ventilation in rooms such as bathrooms or kitchens, due to leaks or rising damp. In the outdoors, mould exists practically everywhere, and it does have a useful function because it breaks down organic matter. Inside a building is another matter and it needs to be dealt with as soon as it is spotted. However not all mould is visible to the human eye and this is where, if having regular carpet cleaning, Adelaide householders can ensure they deal with one of the areas that can be at high risk for mould growth.

What are the risks?
There are millions of different mould species all over the world and most of them share the same characteristics. They produce substances which can cause an allergic reaction, and these are known as allergens. Allergic reactions are quite common, some come on very quickly and others can be delayed as allergens build up in the environment. Symptoms may include sneezing and running noses, red and itchy eyes (similar to the symptoms of hay fever) and may also cause a skin rash.
All or some of these can occur by coming into contact with the mycotoxins produced by mould through direct contact or by inhalation. For those individuals who suffer from asthma and with allergies to mould, this can cause an asthmatic attack. Mould can also act as an irritant to those who are not allergic by irritating the throat and lungs, eyes, skin and nose. As a number of people have carpeting throughout the home for comfort and warmth as well as aesthetic reasons, there is the opportunity for mould to be present in every carpeted room in the house.

How can you identify and remove mould?
Mould spores need to find a damp or moist environment in which to grow so if the spores land on a wet patch indoors with dust particles for them to feed on, then mould growth will develop. High risk carpet areas would be those rooms that do not have any access to natural sunlight, basements for example, or carpets that are in moist and damp climates. Visible mould growth on a carpet would only occur in severe cases of growth, for example, flooding; where the carpet has been damaged for quite a while. In this case, it is not going to be possible to salvage the carpet and it would be far better to remove and destroy it and start again.
Mildew which appears as a discolouration is going to be some form of mould and can be treated and cleaned using a professional carpet cleaning company. In other areas of the home where mould appears on the walls, such as bathrooms or kitchens, ensuring the room is properly ventilated is the first step. Walls and paintwork can be cleaned down using a weak solution of bleach and water and then be allowed to fully dry while keep the windows open for ventilation.

Preventing mould growth
Keeping a room well ventilated and free from excess humidity is important. If you deprive the spores of the moisture they need to germinate, by controlling moisture (using dehumidifiers, for example), this will reduce the likelihood of mould growth. As some of the moulds are not visible to the naked eye then by organising regular professional carpet cleaning, Adelaide homeowners can ensure any settled mould spores are removed as part of the cleaning treatment. An experienced and professional company will also use the appropriate smart method of cleaning so to ensure that liquid is not retained within the carpet fibres or will use a method of dry cleaning.

Choose to fit high-quality carpet padding that has anti-microbial properties is also a good way to prevent mould growth and is advisable if living in climates with high humidity. Also, being aware of where not to install carpeting, such as bathrooms, due to the high rate of moisture is very important. Avoid standing water because carpets that are exposed to this will very quickly become ruined. If this does occur due to a spillage or a leak, then make sure that all the exposed areas of the carpet are cleaned and dried immediately.

Prevention is better than the cure when it comes to keeping mould out of the home but call in the experts, and if in doubt, give the experts at O’Shea’s a call to ensure you keep your home and your family in a healthy condition.
Like  ⋅  Pin to Ideaboard  ⋅  Share
Related Articles 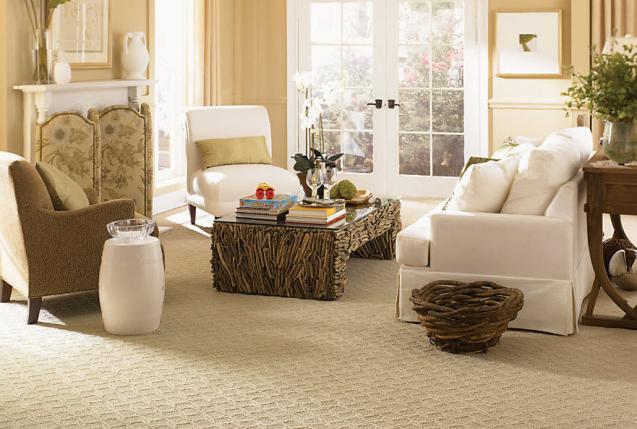 More of us are returning to wall-to-wall carpeting in the home and moving away from wooden or tile flooring. Here are the top 5 reasons why you should consider ditching the wood and rugs to embrace the warmth and cosy feel of carpets. 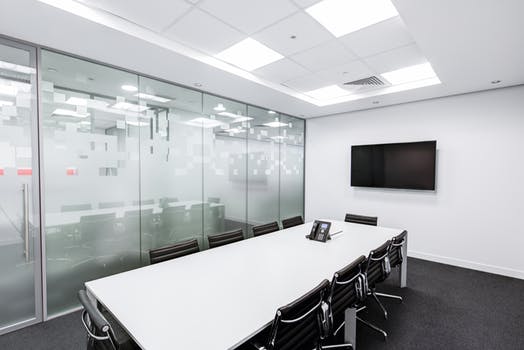 A Guide to Carpet Cleaning in the Office

Whether you’re managing a prominent government office, or a small internet start-up business, keeping your office space looking spick and span are of utmost importance. Cleanliness is next to godliness, and your employees will appreciate a clean and tidy 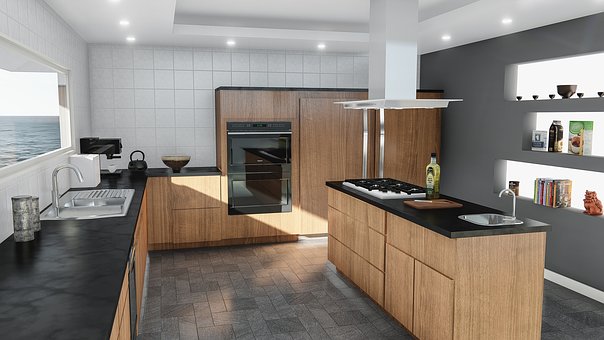 Nobody likes cleaning tile grout. It’s hard to reach, and a nightmare to scrub clean. With that in mind, it makes sense to stop your grout from getting too dirty in the first place. Prevention is better than cure, after all.