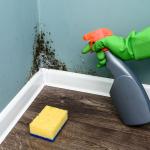 By O'Shea's Organisation|September 18, 2019
It goes without saying that most people don’t really want mould in their house. Not only is mould quite unsightly, but it can also be a major health hazard as well, particularly to children, seniors, and people who do not have the strongest immune systems. With that being said, you will want to have a good idea of the best ways to remove mould from your house, but before you can do that, you have to know what kind of mould you are dealing with. Different types of mould are going to react differently and require different methods to properly remove.

By learning about the different types of common household moulds, you will be able to quickly and easily identify what kind of mould is plaguing your house. Once you know what you are dealing with, you will easily be able to get rid of it.

What Are the Different Types of Mould?
This means that it is important for you to first understand the difference between the types of mould out there. Usually, household mould is going to be categorised by its colour over anything else. If you don’t know the difference between mould and mildew, mould is usually fuzzy or slimy in appearance. Mould also comes in a number of different colours, such as blue, green, yellow, brown, grey, black, and white. Mould also harms the surface that it grows on, ultimately causing it to rot and die, which is something that nobody wants for their house.

Green Mould
The most common type of mould is going to be green mould, especially within the UK. More often than not, green mould is found in the cupboards and pantries, although it can grow on damp walls as well. As for what green mould can do to your body, it usually causes sinus infections and, in some cases, can inflame the lungs. More severe strains of the mould can cause bronchitis and pneumonia if it is left untreated.

White Mould
White mould, in many aspects, is quite similar to green mould. It is found in cool and damp environments, such as basements, cellars, and walls. White mould is not as bad for your health, but you should really remove mould the moment you see it, as it can grow, spread, and cause damage to your house in many different ways. Plus, mould isn’t really too appealing to look at either.

Blue Mould
Blue mould is also quite common, particularly in humid rooms such as the bathroom. Showers are one of the most common places where you can find blue mould. If you have a separate bathtub, you should check it regularly to make sure that it is not growing any blue mould either. This mould doesn’t do too much in terms of health, but you should still make an effort to remove any mould when you see it in your house.

Black Mould
Finally, there is the notorious black mould. While most other types of mould are not pretty and can cause some respiratory irritation, black mould is well-known for being considerably more harmful to your health. Black mould can usually be found in the same places as green mould, since they can originate from the same strain. Black mould can do a number on your health, especially if your immune system isn’t the best, which means that you should also know how to remove mould the moment you see it. Thankfully, most mould remediation methods are fairly straightforward and simple, so you don’t have too much to worry about.

How Do You Remove Mould From Your House?
Typically, mould remediation methods do not take much effort and the amount of time that they can take depends almost entirely on the strain of mould that you are dealing with. Usually, a thorough scrubbing on the area afflicted by the mould (with soap) is going to do well in terms of getting the mould gone. Sometimes, you might want to use special cleaners that are designed to be used to remove mould. This is because they often have chemicals in them that will kill the mould off even better than a forceful scrubbing could. This is one of the easiest mould remediation methods out there, but there are some mould strains that might not respond to this method.

If scrubbing with water, soap, and a cleanser isn’t helping, there is one remediation method that you can try. Usually, people will use bleach to try and not only kill off any mould growing on the walls or the bathroom, but to also try and remove some of the staining that mould can leave. Of course, you will want to use proper protection while working with bleach, but this is an incredibly effective mould remediation method. Chances are that when you pull the bleach out, you will be able to rest comfortably knowing that the mould will not be a problem in your house anymore.

There are several different types of mould and they are usually classified by colour, with green and black mould being some of the more dangerous strains to keep an eye on. If you do have mould in your house, a thorough wash with soap or a special cleanser can get the job done for weaker strains, while bleach will completely kill off the mould and remove the stains.

Alternatively, you can contact your local mould remediation experts for assistance. With 27 years of experience under our belts, O’Shea’s has built a solid reputation for providing excellent mould remediation services here in Adelaide.
Like  ⋅  Pin to Ideaboard  ⋅  Share
Related Articles 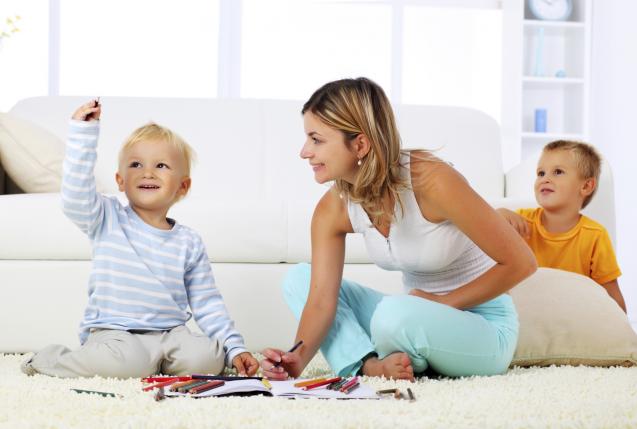 Getting the right carpet in places where there are a lot of traffic in the home can be a nightmare. From toddlers spilling drinks to teenagers tramping in from soccer and with mud on their boots, it can definitely cause some trouble. 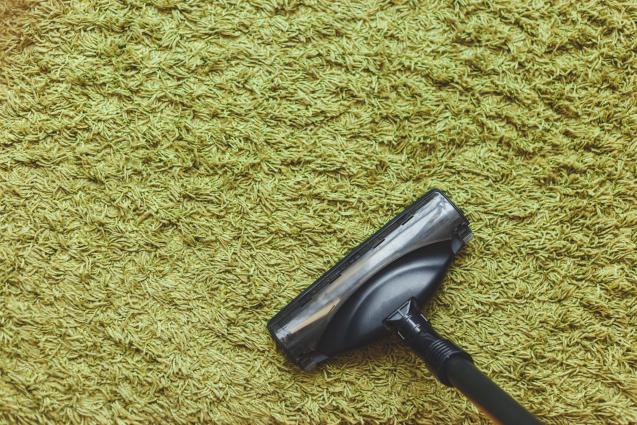 Before you consider finding a professional carpet cleaner in Adelaide, be sure to be prepared for the worst with everything you should know about removing carpet stains. Read more to find out!

Tiny mould spores have a knack of finding their way onto carpet; a significant hidden danger which many people are unaware of. Unwanted side effects include irritation to the eyes, nose, lungs, and throat, as well as allergies and the provocation of asthm