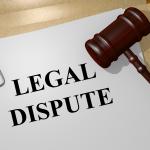 By Brendan Watkins for Builder Background Checks|July 18, 2021
Forewarned is Forearmed: The reality is there are several thousand new formal building disputes recorded in Victoria each year. They slowly churn through a range of courts and dispute resolution processes. It’s a stressful, slow and expensive experience.

It’s the reason that, of those that undertake a major building project in their lives, the majority only do it once. There's no record of 'informal building disputes' in Victoria but the number is sure to be significant. This daunting volume of distressed consumers underlines the importance of doing the appropriate due diligence on your prospective builder in the first instance.

And be aware that when a major dispute occurs work often stops on your building site. The owner suffers the delay, the builder moves onto the next job.

Amazingly most people don’t do much more than ask friends for a referral, look at a website then sign the contract. And the contract is often for hundreds of thousands of dollars. It's clearly not enough.

A Word on Contracts

First things first, we're not lawyers. What you’re about to read does not constitute legal advice. The people qualified to advise and who are absolutely essential to your building team is a specialist Construction Lawyer. To find yours go to Law Institute of Victoria.

The opinions expressed here have been formed over twelve years when I was CEO of a building industry association assisting tens of thousands of consumers undergoing the completion of a domestic building contract. A minority experienced extremely significant angst that led to delays and cost blow-outs. I believe much of this pain can be avoided if the consumer proceeds with caution and seeks independent advice before signing a contract.

Importantly, all contracts - including association-produced contracts - require legal review before you sign. The standardised contracts produced by industry associations (including HIA & MBAV) are fair and reasonable. However, in my experience, the majority of people experiencing major problems have used these industry contracts.

Things still go wrong, usually because detail in the contract is unclear, lacking in precise detail or is unfairly weighted in favour of the builder.

My observation is that most people involved in protracted disputes have not understood the contract when they signed it.

Most Building Disputes Fall Under Three HeadingsAll of the above disputes weren’t nullified by using an association produced contract. The devil is in the detail, invest time in ensuring quotes and contracts include every conceivable detail..

Finally, though you’ll periodically hear politicians spruiking the merits of ‘plain language contracts’ the fact is Victorian domestic building contracts are full of jargon. Use a lawyer to review it. And then have the lawyer explain it to you. Good builders protect themselves with well documented quotes and contracts, read our how to find the right builder articles.

Who to Turn to if it's Gone Pear-Shaped

If things do go awry, unfortunately there’s no government appointed policeman to step in and settle the dispute. Generally speaking it’s up to you to navigate the formal processes and resolve dispute via the -Going down any of these roads is clearly something to be avoided, do your homework at the outset.

Steps Toward Resolving a Dispute

Clearly the quickest and cheapest way to resolve a dispute is to do it yourself. Swallow your pride, be pragmatic, compromise - try to avoid involving certain delays and cost where third-parties are involved. If this is unsuccessful, consider inviting a professional ally to participate. You could engage a surveyor, an independent building consultant, another builder or an industry association to participate in the discussion.

Consumer Affairs Victoria have produced this useful checklist -For more information about DBDRV, including how to lodge an application for dispute resolution, visit the DBDRV website

NB: The legal aspects of construction in Victoria change frequently - the above is general advice only and may not be current at the time of your reading.

Brendan was CEO of the Swimming Pool & Spa Association of Victoria (SPASA) for 12 years and is the inaugural association building industry 'Hall of Fame' inductee. SPASA is the sole industry peak body for registered builders. As well as serving as CEO of the national industry association for a time Brendan sat on several government building, training and regulatory committees. He has advocated to Ministerial offices and is considered highly knowledgeable and well connected within the construction industry. Brendan presents regularly at the HIA Home Show. Builder Background Checks is augmented by access to a number of specialised industry experts including construction industry lawyers, mercantile agencies, building surveyors, architects, engineers and designers.

Disclaimer: Builder Background Checks P/L (BBC) provides advice of a general nature only. BBC does not provide formal legal, regulation or building advice. The advice published has been prepared without taking into account your specific objectives or needs. Before acting on any commentary, articles or reports provided by BBC you should consider their appropriateness to your specific objectives, financial situation and requirements. BBC shall not be liable to any party as a result of any information, services, or resources made available as part of its reports or articles contained on this website.
Like  ⋅  Pin to Ideaboard  ⋅  Share
Related Articles 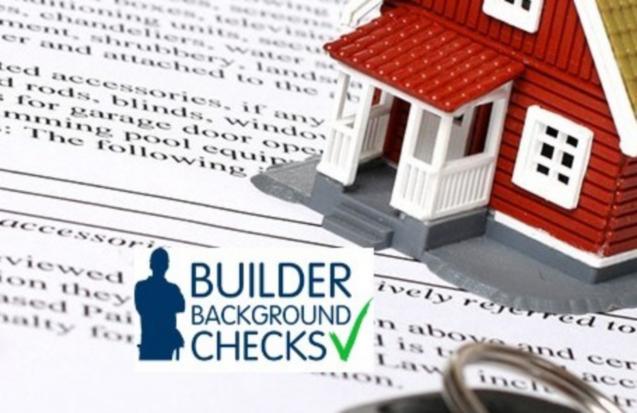 The Policy Nobody Wants to Use: The Victorian Domestic Building Insurance (DBI) scheme is commonly known as a 'policy of last resor - her's a snapshot of how it works. 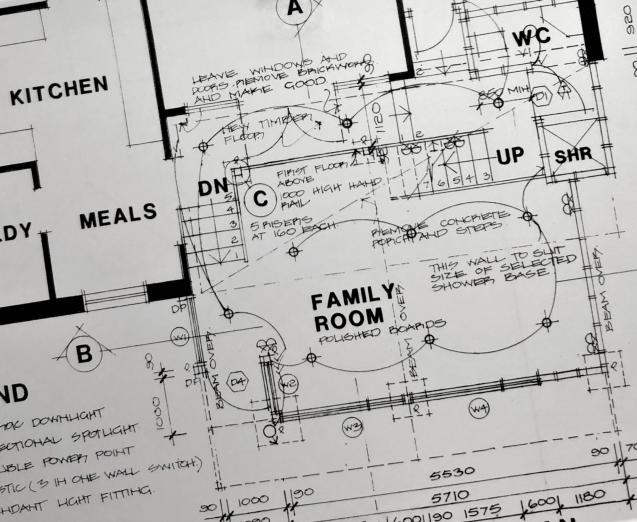 Architect, Designer & Draftsperson - Who Does What ?

Architect, Designer & Draftsperson - Who Does What ? 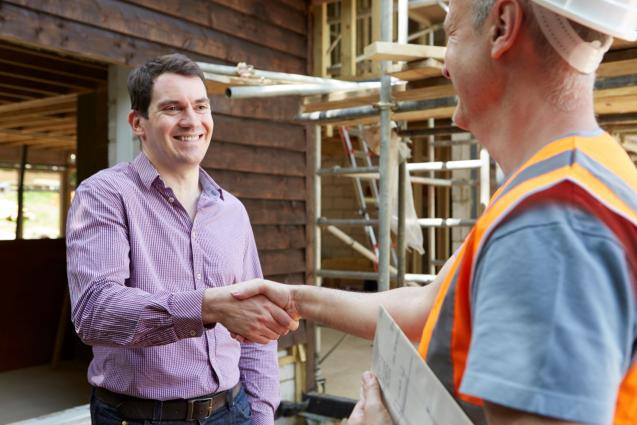 Where to Start Your Search for the Right Builder

Where to look for a decent builder: your builder arguably has the greatest influence on the overall success of your project; therefore, builder selection is the single most important decision a homeowner will make - here's some advice on how to proceed.