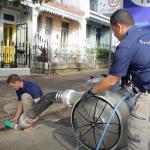 What Is Pipe Relining?

By Ruttley Relining|December 21, 2020
If you have ever had a leaky pipe on your property, you know that time is of the essence in getting it repaired so you can stave off costly water damage. To fix the damaged pipe, you'll typically need to go with either pipe replacement or pipe relining. Here's what you need to know about the distinctions between the two to decide which is best for your needs.

How Pipe Replacement and Relining Work

The more traditional method of the two, pipe replacement requires digging a trench to gain access to the damaged pipe. Technicians can then remove the damaged portion and replace it with a new pipe. After that, they'll refill the trench to cover the exposed pipe. If you think this sounds like it would create a large mess on your property, you are absolutely right. Your pipe replacement technicians may have to dig up some of your landscaping to create the trench, leaving you to restore it after the job is done, adding extra time, cost and hassle to the repairs.

Pipe relining is a more modern method that is a much more attractive option for most homeowners. Instead of removing and replacing the damaged pipe, this process involves repairing the pipe from the inside. After using a drain camera to pinpoint the location of the damage, your technician will then pump resin through the pipe to create a solid seal on the inside when the resin hardens, effectively blocking any cracks or leaks.

Overall, pipe relining is a much better option as it doesn't involve any damage to your property. Not only that, but it can also save you a lot of time and money. Including digging and refilling the trench, pipe replacement can often take more than a week to complete, compared with a single day for pipe relining. All that extra time and labour for pipe replacement can send its costs into the thousands of dollars. On the other hand, the cost per metre of pipe relining is typically in the $500 to $800 range.

From a forward-thinking perspective, pipe relining is once again the better option. The resin seal on the inside of the damaged pipe is incredibly hard and durable, enabling it to block tree roots and other hazards from damaging the pipe again in the future. Oftentimes, you'll get a warranty for the repair covering 50 years or more, potentially saving you a lot of money on any future repair costs.

Which Is Best for You?

Except in cases involving severe damage, you'll almost always be able to opt for pipe relining over pipe replacement. Be sure to contact your pipe relining service provider right away if you suspect you might have a leak. The sooner you can get the pipe repaired, the lower the risk of water damage will be. With pipe relining, you can get the damage fixed and get back to your day as quickly as possible.
Like  ⋅  Pin to Ideaboard  ⋅  Share
Related Articles 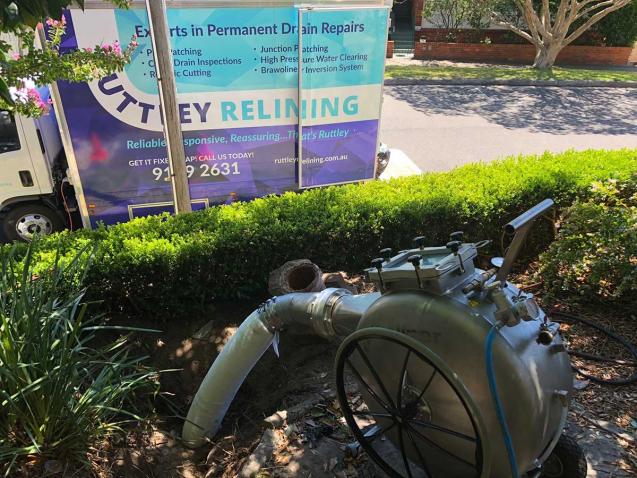 Pipe relining is a little-known alternative to replacing damaged pipes. It is a restorative and strengthening procedure done on pipes and drains.