By Absolutely On Time Electrical|August 25, 2021
Everyone knows someone or an establishment that forgot to take care of their fire alarm. When they needed the alarm the most, their house or business was in full blaze. There are simple measures to ensure the safety of your home.

The first step is to understand the varieties of fire alarms. After that, you can choose an alarm suitable for your home. The list below will explain the types of smoke alarms, and you can choose which one works for you.

There are several types of smoke alarms, but we will go through five of them.

Ionisation is a common type, same as the photoelectric that we will look at next. As the name suggests, the ionisation alarm contains some radioactive material. When a fire blazes, it reacts with the radioactive component to set it off.

It works best with fires emitted from clothing and paper as they have less visible smoke. An ionisation alarm is more responsive to flames than smoke. There are two small electrically charged plates containing radioactive material.

The two plates ionise the air, thus its name, creating a complete electric circuit. When smoke passes between the plates, it disrupts the ionisation process. Eventually, the smoke disrupts the circuit, and the alarm goes off.

The term photo means it uses light. Rays of light beam go straight into the alarm chamber. In another compartment is a photosensor that detects the light. When smoke gathers, it disrupts and scatters the light beams to reflect light to the light sensor.

This disruption triggers the alarm to go off. This type of alarm is excellent for smouldering fires. Smouldering is the type of fire that burns slowly, has plenty of smoke but little fire.

Replacing the batteries is simple. When they are low, the smoke alarm beeps differently from the alarm to make it easier for you.

Dual sensors contain both ionisation and photoelectric sensors in the alarm. This alarm provides early smoke detection since it is the best of both worlds.

This type detects temperature instead of smoke. It contains a thermostat; when the room temperature rises, it enters the alarm chamber. Once it reaches 58 degrees Celsius, it signals the circuit and goes off.

Carbon monoxide is an undetectable waste gas detected by this alarm. There are three types of sensors for carbon monoxide alarms.

Electrochemical sensor, the alarm has a chemical solution with electrical currents sensitive to carbon monoxide. Electrodes in the solution detect the changes and trigger the alarm.

The biomimetic sensor contains a colour-changing gel. As the carbon monoxide levels increase, the change in colour sets off the alarm.

Finally, the metal oxide semiconductor has a circuit with a silica chip. When carbon monoxide increases, the electrical resistance reduces, and this turns on the alarm.

The CO alarms switch off when you place it in fresh air.

These are the available types of smoke alarms you can choose for your home, depending on the price of smoke alarms. A lot of home fires are accidental. You will not go wrong by placing a smoke alarm as a safety precaution.

Smoke alarms save lives and money that would pay for the damage cost. Insurance may help, but prevention is better altogether.
Like  ⋅  Pin to Ideaboard  ⋅  Share
Related Articles 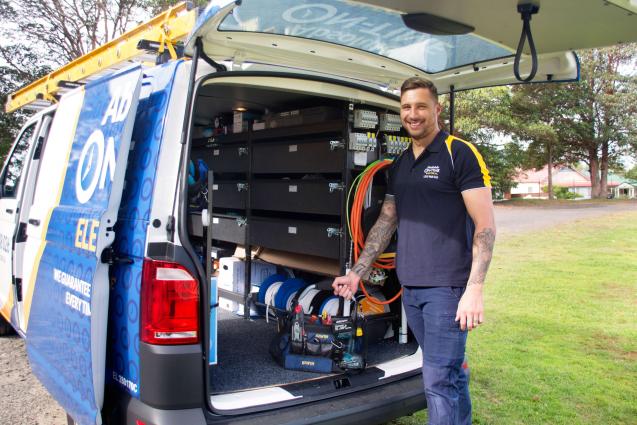 13 Tried and Tested Ways to Help Reduce Your Power Bills

Rising electricity costs are encouraging people to look for ways to economise and reduce their power bills. If you’re planning on making a few changes in your household and lifestyle, make sure to include the following: 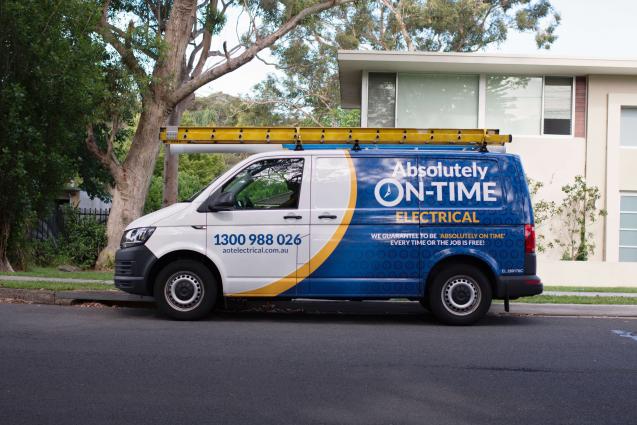 Absolutely On-time Electrical provide a range of electrical services to residents and businesses in Cronulla, Sutherland Shire, St George, and the Eastern suburbs of Sydney. 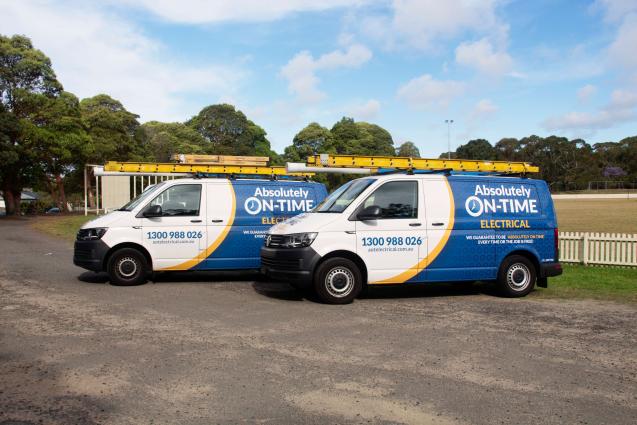