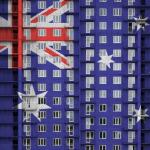 By Darin Hindmarsh for Intellichoice|October 07, 2020
As the impacts of the pandemic are starting to take its toll on economy and immigration policies, at least 76,000 houses will likely remain unoccupied by next year.

With turnover rate expected to dwindle continuously for the next year, this seems to be the best time to buy a house as prices are and interest rates are expected to ease at an all-time low.

Reports indicate that property prices are expected to drop by 5-10% in the next 12-18 years. This will bring thousands of properties in surplus. With fewer immigrants, which account for a large percentage of buyers in Australia is composed of immigrants.

As early as the impact of the pandemic hit the property market, the inflow of immigrants has already dwindled after nationwide travel restrictions were imposed. To make matters worse, an immigration ban was subsequently instituted in a hope of curbing down the Covid-19 infections.

READ MORE: Getting Home Loans For Builders In This Pandemic

According to a forecast from think tank FitchRatings, the immigration ban is likely to have a direct impact on the property sales across the country, which is likely to spillover in 2021. The same report estimated the impact to be more far-reaching, which can last until 2025.

With this, thousands of properties will remain unoccupied for the foreseeable future. Thus, the question as to whether buying a
property in this time of high uncertainty will be a good move begs for an answer.
Fiscal stimulus, lower rates

In a bid to easen up regulatory requirements for local banks and to somehow fuel economic activity, the RBA has released a fiscal stimulus package amounting to A$90 billion.

With this cheap loan that Australian banks can avail of, the government believes it will stimulate spending and ultimately help improve the economy as a whole. In effect, interest rates were seen to relax at a rate of 0.25 per cent in the coming quarters. 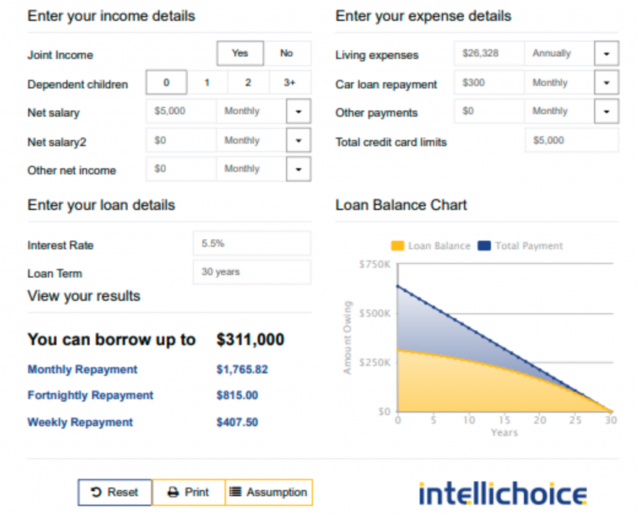 Probably one of the highly searched mortgage calculators is the borrowing power calculator, which basically provides anyone with the idea of how much they can borrow based on certain parameters. 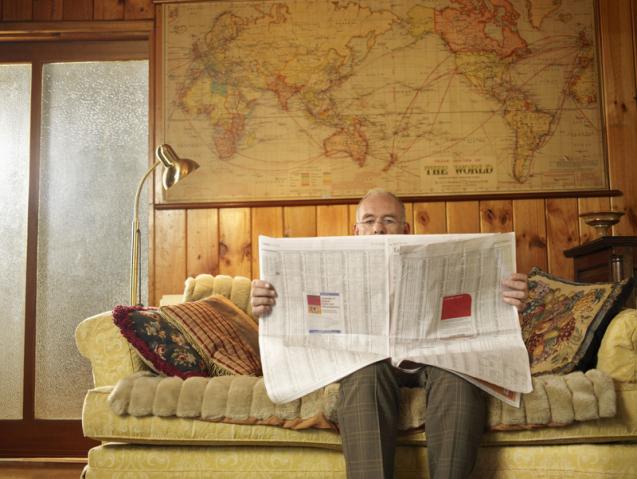 How Does Reverse Mortgage Work?

Many people, especially those who are approaching retirement should know the benefits of reverse mortgage and how they can take advantage of their current property with this loan product. 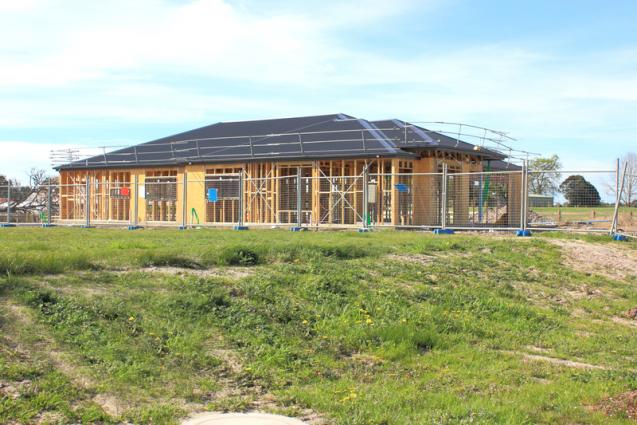 A Quick Guide To Getting Construction Loans

Getting construction loans can be a daunting process. This article outlines the general information that can make your loan application experience a seamless one.