Expansion into every State and Territory

Plans were also in place to expand its footprint further into Brisbane, Darwin, the ACT and Tasmania, said managing director Colin Kuchel.

Mr Kuchel started AOL in Adelaide in 2005. He has built the business from one showroom in Adelaide to outlets in Perth, Melbourne and Sydney, employing 150 people.

In the past three years, revenue has increased 360 per cent and turnover is at $27 million.

Mr Kuchel said the decision to open its own blind manufacturing fa-cility in 2007 had been critical to the company’s success.

‘‘That has really spearheaded our growth,’’ he said. ‘‘It’s our core prod-uct and we have stuck to our guns in terms of quality and delivery.’’

The reason for AOL’s success was difficult to pinpoint, he said.

‘‘I had a conversation with some-body about this recently. We have in-creased sales in the last three years with all of our products. Word of mouth has had a lot to do with our
growth,’’ Mr Kuchel said.

He said there were a few other products in the pipeline, including an outdoor pit which was popular in the US.

‘‘It uses volcanic rock and at the press of a button you can have a fire outside,’’ he said.

AOL’s most recent store opening was in Arndell Park, Sydney. 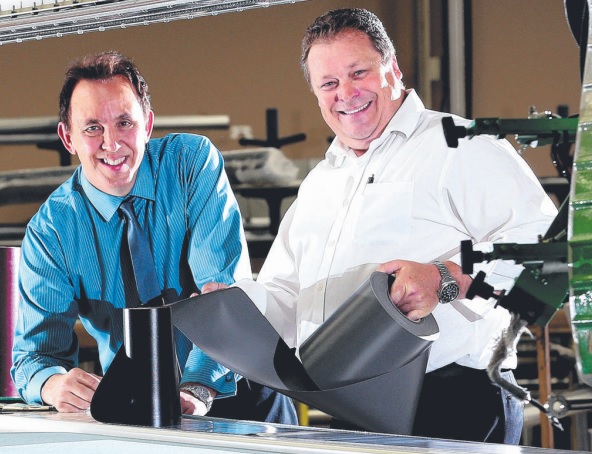