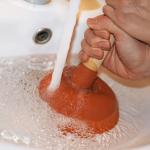 How to Clear a Blocked Drain

By Precise Plumbing and Electrical|August 13, 2019
We've all been there, watching outflow just sit there in a sink that won't drain, or witnessing the steady rise of the water in a clogged toilet.

Blocked drains are caused by a variety of different factors, and are among the most common reasons for needing to call a plumber. While some blockages can be easily identified, other times it's not quite so obvious that a blockage is the cause of the problem.

If you do have a blocked drain, there are a few techniques you can try to clear it yourself before calling the professionals.

Plunger
A simple yet effective tool, plungers can help to dislodge small blockages. A plunger works by forming an airtight seal around the opening of the pipe or drain. This creates a vacuum effect that can be used to dislodge the blockage.

Boiling water
Another simple method is to pour boiling water down the drain. Boiling water is useful against blockages caused by grease and oils, as well as common toiletries like soap.

These substances have a low melting point and therefore the heat from the boiling water can help to break them up and, in turn, loosen the blockage.

Natural cleaners
When combined, bicarbonate soda and vinegar create a fizzing effect that can help break apart blockages. It's likely you've already got both of these ingredients in your pantry cupboard making this an easy solution.

Mix together vinegar and 1 cup of bicarbonate soda and then pour it down the drain, leave it for about 10 minutes and then follow with some boiling water.

Caustic cleaners
Sometimes you need to bring in the big guns! Caustic cleaners are stronger than their natural counterparts, and therefore much more powerful against drain blockages. The chemicals are designed to dissolve grease, fat, and oils, making them perfect for loosening tough blockages.

DIY drain snake
For some small objects, you can try making a DIY drain snake. A coat hanger made of wire is perfect as you can use the hook at the end so that it grabs onto objects or clumps. This approach is useful for toilet paper or hair blockages.

Bringing in the professionals

CCTV
CCTV is commonly used when the location or type of blockage is unknown. A small camera on the end of a drain snake is used to identify the blockage. Once the severity and type of blockage are identified then we can determine the best method for effectively removing it.

Hydro Jet
A hydro jet uses intense blasts of water to remove blockages from pipes. This is usually combined with other methods for the best results.

Excavation
When there are severe blockages that can't be fixed by other methods, excavation may be necessary. This method involves digging into the ground to uncover the drain and then either replacing or repairing it, depending on the severity of the problem.

Pipe relining
Pipe relining is used when the damage to the pipe is considerate and is an alternative to completely replacing the pipe. Resin is used to reline the inside of the pipe once the blockage is removed. 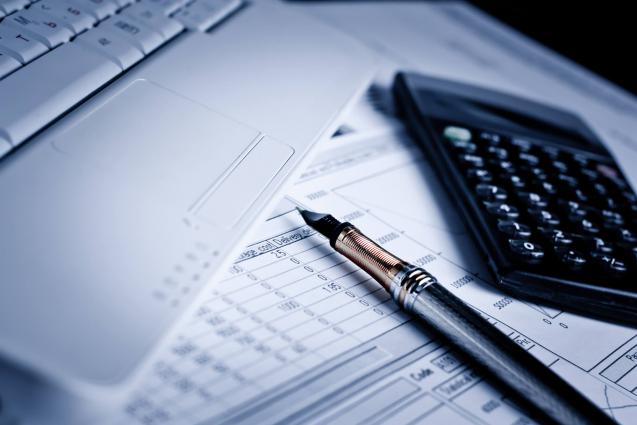 Electricity costs vary between states due to differences in power distribution and consumption policies. Here is a breakdown of the energy costs in Adelaide and the larger South Australia region. 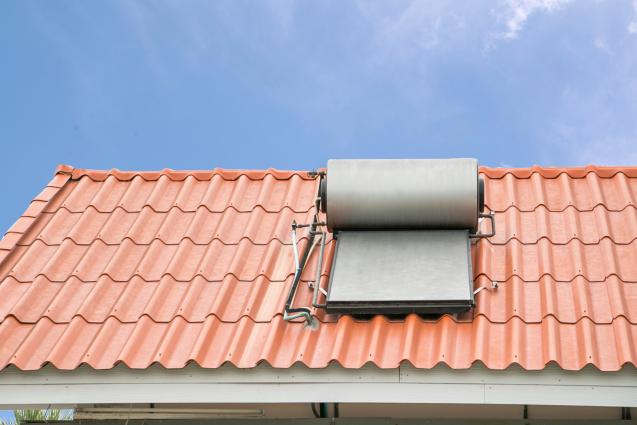 Selecting the right type of hot water system can be frustrating, especially when you do not know the different types or how they work—all that is about to end right after you read this article. 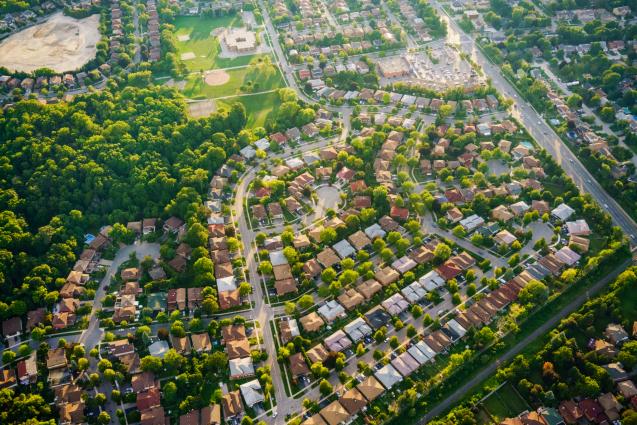 Looking for ways to cut your monthly bills? There are ways to combat a costly water bill and stop from being overcharged, and we’ll mention a few. But before we do, let’s look at why your water costs so much.