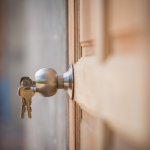 How Home Security Is Getting Smarter

By Home Safety Store|September 26, 2018
The statistics on domestic burglary and car theft in Australia from the Australian Bureau of Statistics (Source www.abs.gov.au March 2018 ) indicate a worrying trend. In 2017, a burglary occurred around every three minutes, and over three quarters of burglars can enter the family property in less than five minutes. These figures only show the reported incidents because only 75% of those people who have had someone trespass on their property to unlawfully remove items, actually reported this to the police. Not all of those households had goods stolen, but at least half of them had damaged sustained to their property.

During this same time period of 2016-17, around 2% of Australian homes had at least one attempted break in. Nearly 20% of people heard someone trying to break in and were able to foil the attempt. Damage was still not preventable in half of those attempted cases, so this was still a cost to the homeowner, both financially and emotionally. What if you can detect and prevent an attempted break in before it gets to the point of property damage, even if you are not at home? Home security is getting smarter. As a householder, it is very simple to harness these new technologies to keep you and your property safe and secure.

Smartphone, smart move
WiFi allows you to watch your home via a live feed from an iPad, computer or mobile phone as long as you have a connection. Let’s face it, most of us keep our mobiles with us at all times even when on holiday, so having a system that can work with your smartphone is a smart move.

One household in the US found this worked to her advantage when she bought a WiFi indoor IP camera and wireless detectors and downloaded a mobile phone app to keep an eye on the family dog when she was away for a few days.
At 5.30 am, she received a warning from her mobile and originally thought it was her neighbour going in to check on the dog. What she saw was a masked burglar working his way through her Washington home. She contacted her neighbour to warn them not to go into the house after ringing the police, and was able to see the police arrive and her property recovered. She had installed the camera on the garage wall next to her bicycle helmets, so it was discretely positioned and, along with the motion sensors, caught the thief in action. (Source Mail On line July 7 2013)
Home security has moved on even further since that story broke the headlines back in 2013. A number of home security devices can be bought as individual units but there are smart security systems that allow the householder to connect to several devices such as burglar alarms, smoke alarms, locking systems, sensors and cameras. These will all work together to prevent access and damage to the property.

Smart systems
It is really important to speak to a professional company specialising in home security before deciding on what is going to be best for your home and for your lifestyle. However, a smart security system is in effect a burglar alarm which has sensors fitted and a wireless camera all in the one package. This system will connect via an app to a smartphone or to a person’s tablet and can monitor the property even if you are miles away or in a different time zone. Indoor and outdoor cameras are available and can be added depending on the type and size of the property, or if you have a renovation job and add on new areas of the home.

Some of the smart systems will also link into a smart plug system which means you can control lighting in the household. Having lights on a timer is a good idea but if you can use the phone to randomly switch lights on and off, for anyone watching it gives the impression the householder is at home. Cameras also are getting smarter because for those households who fit a conventional wired camera, the footage captured is only going to be available once back at home and in front of the computer. Smart security cameras mean that you can immediately see what is going on if someone disturbs the motion sensors and then you act quickly to stop this.

Smart locks and doorbells
Depending on the type of home security package you are looking to install, there are those that along with a central hub and motion sensors plus a door/window sensor which can also have a smart lock that can be connected. You can unlock your doors by using a smartphone or pin number. If you were away and the neighbour was coming in to water the plants or feed the household pets, you can issue them with a temporary pin number and change that when you return. Or if you have to get some work done inside the house, then give a temporary pin number to the plumber or tradesperson so you don’t have to wait around for the work to be completed.

Mobile phones can also be used to see who is at the front door. A video intercom system or a smart doorbell has a motion sensor fitted to alert you as well as a bell and you can speak to the person even if you are sitting several blocks away having a coffee with a friend. Again, this is about giving the impression the home is occupied and allowing you the power to see what is happening to your property while you are not on site.

Deciding on which system is going to work for you will require some thought and planning. Fortunately, there are experts in the area of home security on hand to help you make the right choice to keep you and your family safe.
Contact us to see how we can help meet your home security needs.
Like  ⋅  Pin to Ideaboard  ⋅  Share
Related Articles 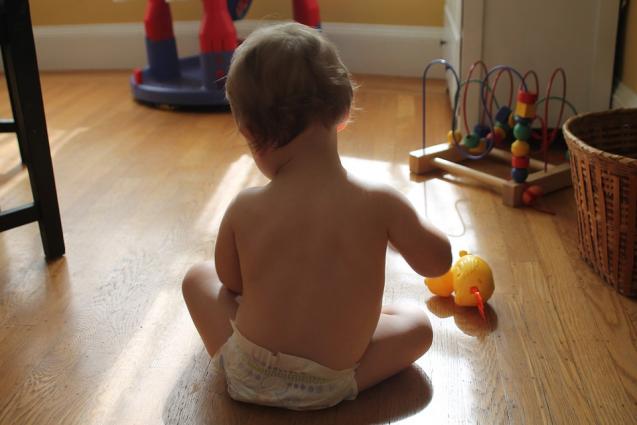 5 Home safety tips to keep your little ones safe

Keeping track of children can be difficult at times, even when they are inside your own home! You might think that the home is the safest place for your children but in fact home injuries are a leading source of accidental death in kids. 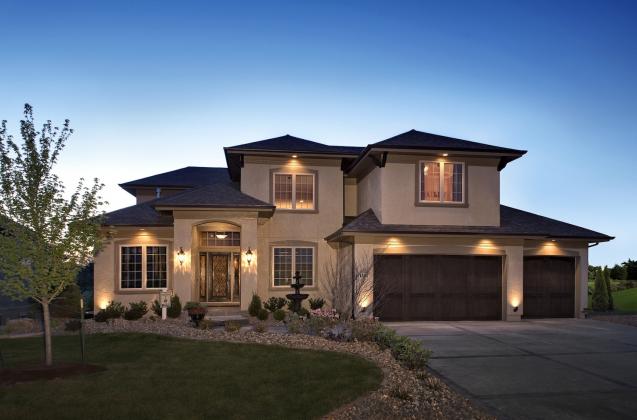 Top Tips For Designing Your Home Security Around Your Lifestyle

It is easy to think about home security as just burglar alarms and door locks. We spend time designing our home environment to suit our needs and lifestyle. Maintaining security in the house can be tailored in the same way to meet our individual needs. 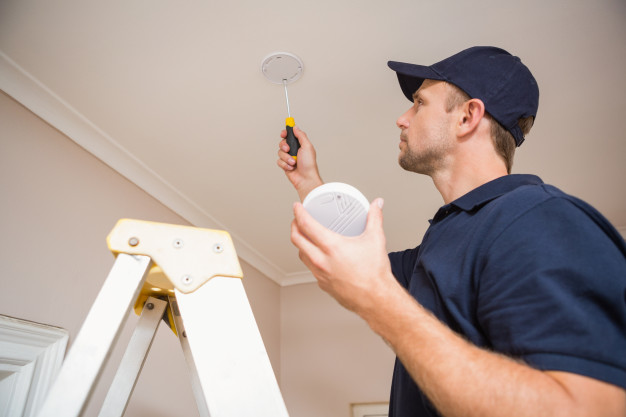 Things to look out for when purchasing smoke alarms

Did you know that studies show you are twice as likely to die in a house fire where there is no alarm than one where there is? If you’ve not installed your smoke alarm yet, here are key things you need to look out for.