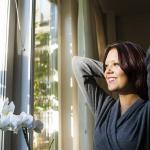 Tips To Select the Best Privacy Window Film For Your Home

By Cleargard Melbourne|April 21, 2021
Did you know that one of the most effective methods of safeguarding yourself from prying eyes is by installing a privacy window film in your home?

Privacy window film is a one-way film that does what the name implies: you can look through one side of the glass but not the other. Specially designed to enhance privacy and block out sunlight, this popular film type has a range of uses in both the home and office environment. Any time you want people to look out but not in, one-way film is your best bet.
Solar Window Film

Solar window films, also known as sun control window films or tinted windows, is specially designed to block out the sun’s harmful UV rays. In addition, the darker varieties of solar window film also make it almost impossible for people to peer in from the outside. To achieve optimal privacy with solar window film, aim for a variant with 15% or less visible light transmission (V.L.T.).

Decorative window film allows you to create a customised pattern with a degree of opacity to provide privacy. There is an extensive range of designs you can choose from; select a design you like, and your installer will apply it to the film. From swirls to checkers and brash company logos, the only limit here is your imagination. A common type of decorative film is frosted film, which is often applied on shower doors to keep the bather out of view.
Should you need security and privacy at the same time, some can be fitted with safety glass film or security film as well. To discuss the optimal option for you, get in touch with the professional team at Cleargard Melbourne!
Like  ⋅  Pin to Ideaboard  ⋅  Share
Related Articles 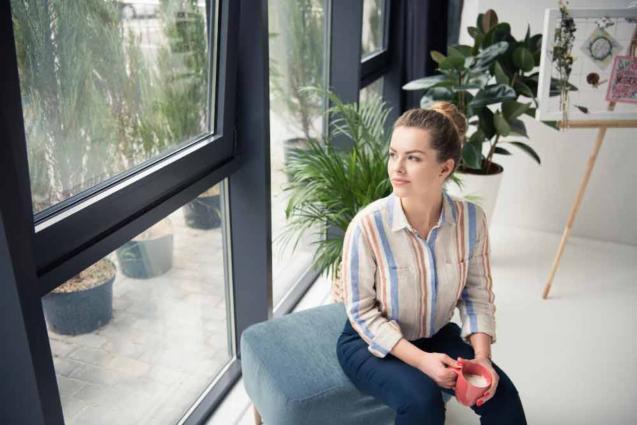 A Guide To Choosing The Best Window Films For Your Office

When it comes to choosing a window film for your office, you have a lot of options at hand, whether it's a simple solar film, to various types of tints. Here's our helpful guide to pick the right window films for your office! 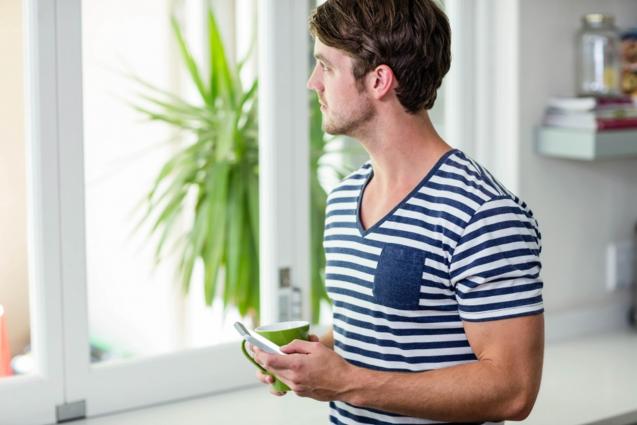 Privacy window film is a great way to achieve more privacy in your home for a small cost. In this article, we have collated a list of the 4 most common questions asked about privacy window film! 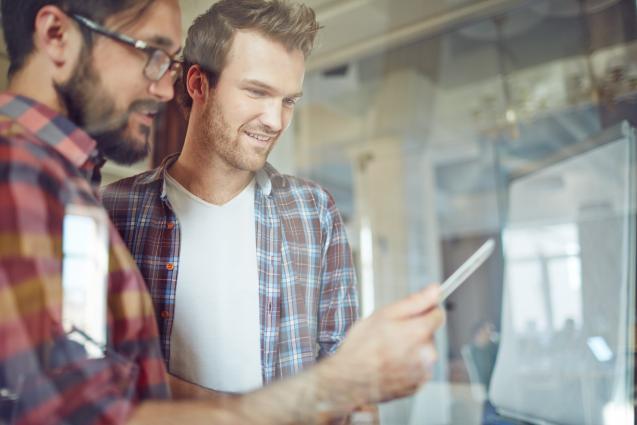 Looking to secure your property or to add extra privacy to the space? Here are our top tips on how you can find a suitable window film installer for your business or home!