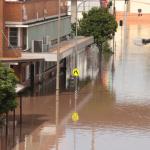 By Darin Hindmarsh for Intellichoice|April 08, 2021
Homeowners with existing home loans who were badly hit by the recent massive floodings in some parts of the country are encouraged to seek help sooner than later.

In the recent weeks, large parts of New South Wales and Queensland have been ravaged by deluge with intensity last seen for decades. These floods badly affected and displaced thousands of families.

Finance think tank SP Global fears that the floodings can potentially cause an uptick of mortgage arrears in the coming months. In its recent statement, the agency noted that highly urbanized areas are more likely to suffer from financial disruptions as effects of natural calamity.

The scale of damage

In fact, the New South Wales government has already declared a state of emergency to provide immediate actions on the effects of the massive floodings in the State. Likewise, in Queensland, standing flood warnings have been issued as of this writing.

With the onslaught of the massive floods, experts fear that this can impact repayments of many homeowners in the affected areas. Particularly, it was estimated that many homeowners are potentially figure themselves on the edge of mortgage default.

In fact, the SP Global reports also showed that the massive floods have exposed roughly 7 per cent of the Australian residential mortgage-backed securities (RMBS) portfolios. It further noted that some homeowners may experience financial hardship and difficulty making repayments while waiting for State assistance in a form of various schemes or subsidies.

According to Australia’s MoneySmart, there are options available for homeowners who are facing difficulty in paying their mortgage. The agency, however, warned homeowners to make appropriate cautions when exploring these options.

For its part, MoneySmart noted that a disaster of this magnitude is likely to cause financial turbulence to many homeowners to the point of endangering their home ownership. But in situations like this, there are steps that affected homeowners can take to avoid being in that hardship.

To avoid further worsening of the problem, MoneySmart noted that homeowners experiencing repayment difficulty may contact their lender as soon as possible. Delaying communicating one’s concern may further worsen the situation and solutions as well as options may be limited in these cases.

Lenders, whether bank or non-banks, have hardship units that are trained to handle concerns with repayments in times of calamities. These people are trained to provide services to mitigate the effects of man-made or natural calamities on their clients’ repayments.

Once you have communicated your concerns to the appropriate units of your lender or the government, they will list down all the options that you can take that are unique to your personal circumstance.

From these options, you can choose which sounds reasonable and viable for your current situation. But remember, make sure you are taking care of your personal and or your family’s safety above anything else.

Darin Hindmarsh is the founder and CEO of Intellichoice Finance, a broking firm based in Brisbane. He's been providing financial and broking services in the past 18 years. Hindmarsh is also finalist in the 2020 Australian Mortgage Awards - Pepper Money Broker of the Year – Specialist Lending. To jumpstart your home loan application, visit their home loan online application page today!
Like  ⋅  1  ⋅  Pin to Ideaboard  ⋅  Share
Related Articles 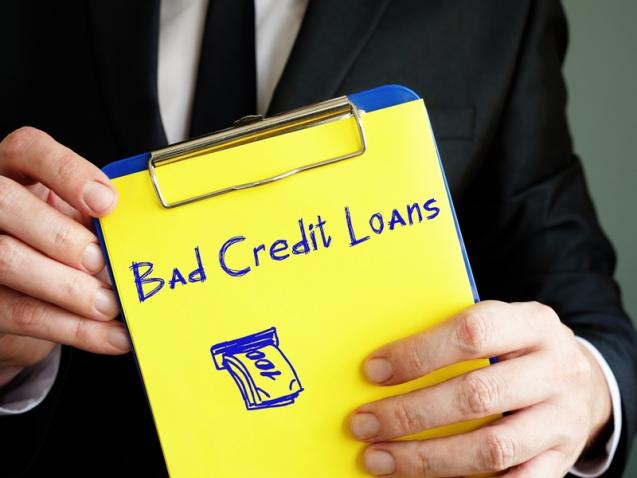 How To Get Guaranteed Approval Loans For Bad Credit Applications

In most cases, having a bad credit score can lower your chance of loan approval. But don't let that discourage you from getting approved in your loan application. Follow the tips illustrated in this article and you'll see positive results. 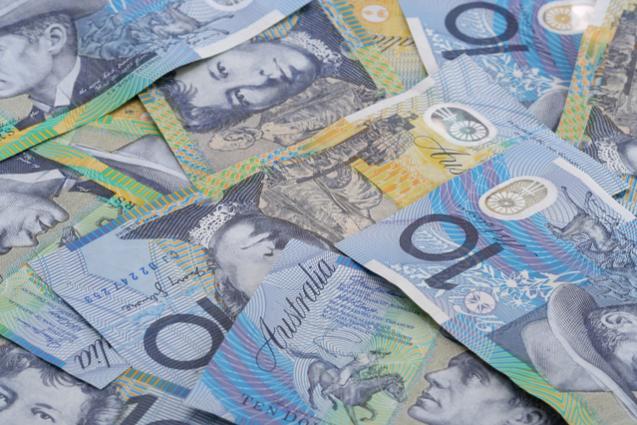 Land with the best deals in home loans by working with a legit finance company or broker. Know the scams and the people to avoid when applying for a mortgage. Talk to Intellichoice Finance and the best mortgage brokers in Australia - https://www.intellich 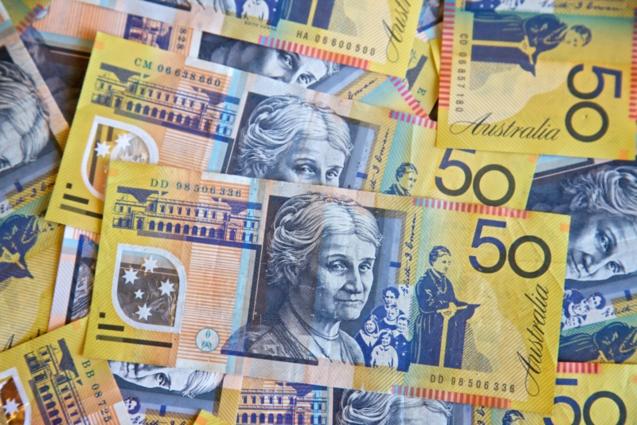 Reserve Bank Holds Cash Rate This Past Quarter-Where To now?

Australia's reserve bank has held the cash rate for the past quarter at 0.1% and March has been left the same as the previous 4 months.