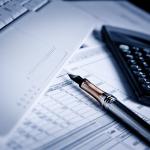 For instance, electricity costs vary between states due to differences in power distribution and consumption policies. Here is a breakdown of the energy costs in Adelaide and the larger South Australia region.

Domestic power costs generally fall into two categories. One is the supply rate – the daily charge of a connection to an energy supply network. The second is the usage rate – the amount you pay depending on how much electricity you use.

Kilowatt-hour (kWh) is the standard measurement unit of power consumption. Retailers charge between 25 and 40 cents per kWh, depending on the tariff, distribution network, location and the type of meter installed.

The average annual electric bill for a typical South Australian family is about $1,759. But of course, that figure varies widely depending on the home's size, types of electrical appliances in use, the family's general lifestyle, and the weather.

South Australia has the highest electricity usage rates in the country. The total fixed supply charge ranges between 80 cents to $1 per day, and the average consumption rate is about 36.223 c/kWh. In comparison, the retail price of electricity in the Capital Territory is currently at around 23.68 c/kWh.

Demand and supply metrics, network charges and generation costs drive the high prices of electricity in SA. Below is a general cost breakdown of a South Australian domestic power bill:
The bulk of the cost goes toward network and power generation charges. Most power generators in SA use the relatively more expensive natural gas instead of coal, resulting in higher wholesale prices. Additionally, the distribution of electricity requires extensive infrastructures and involves several services, companies and regulatory oversight. All those costs ultimately add up.

Tips for Reducing Your Bills

If your usage rate is above the average benchmark, or you feel that you are paying too much for electricity, here are some easy ways you can lower the power bill:There is nothing you can do about the cost of electricity in your area. But you can at least make some effort to reduce your consumption and get the best retail deals. Remember, you can always consult with electrical experts on making your home more energy-efficient.
Like  ⋅  Pin to Ideaboard  ⋅  Share
Related Articles 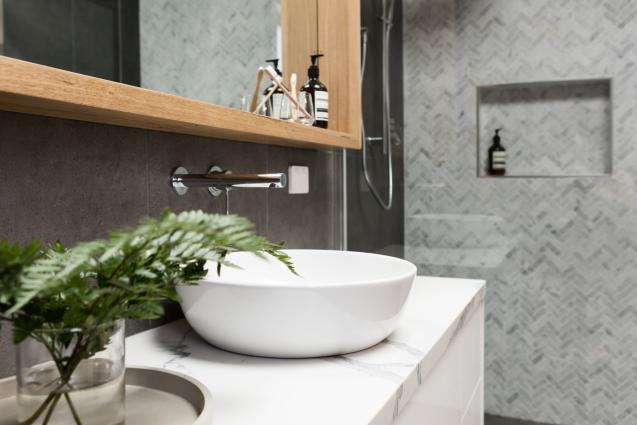 Renovating Your Bathroom: What You Need to Know

Did you know that if you live an average lifespan you will spend well over two years of your life in the bathroom? How do you renovate your so-so bathroom into a place where you really want to be spending all that time? 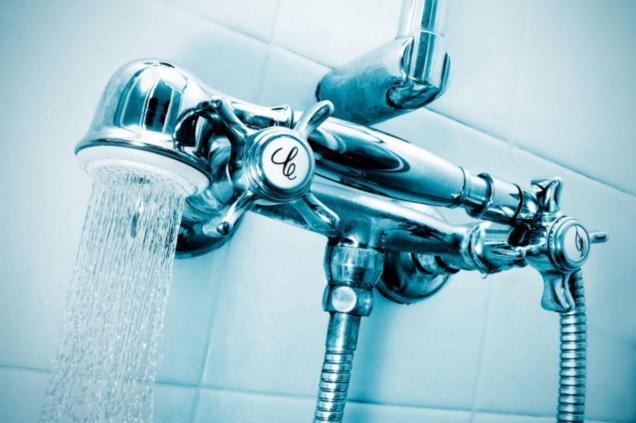 Water is precious, especially in a dry state like South Australia. Limiting your water usage will not only save you money but will also help build a better and more sustainable future. 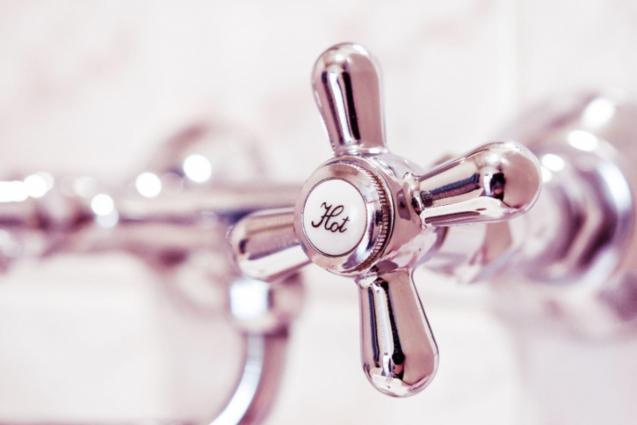 An increasing number of Adelaide residents are installing tankless hot water systems because they are cost-effective. Find out here what type of system is best for you.