Hi Ian,
We also built with them and had nothing but troubles. I have heard more bad reviews then good. Two years in with issue they would never rectify and a…

We had fair trading out a few times but Montgomery got away with most of our issues. We also have this issue and they wouldn’t fix it for us either.

×whichbuilderHi,
Has anyone built with Wincrest Bespoke or have any opinion on them? We are considering a split level home for our land with 3m fall over the building envelope.
Our concerns…

You're very lucky you didn't choose Montgomery Homes. What a nightmare myself and others have been through building with them. It's disgusting how they treat their customers and how many…

Rochelle-1212 posted:
An oversight by the builder - where do we stand?

Wow! Another person with issues because of Montgomery. Hope you get it all sorted. My whole building process and many others was just stressful and hard the whole way through.…

That's great! Lucky you. Looking forwarding to more updated pictures of your build.

Hi,
Sorry I haven't been on here in a while. I have spent all my spare time picking up on Montgomery mistakes, complaining about lack of communication and so on. Can't…

Opps I wrote in the comment section of the photo last time..
Hope they don't get our SS. He can't do his job and has a really crap brickie that works…

YAY, how exciting! Who did you get for your SS? 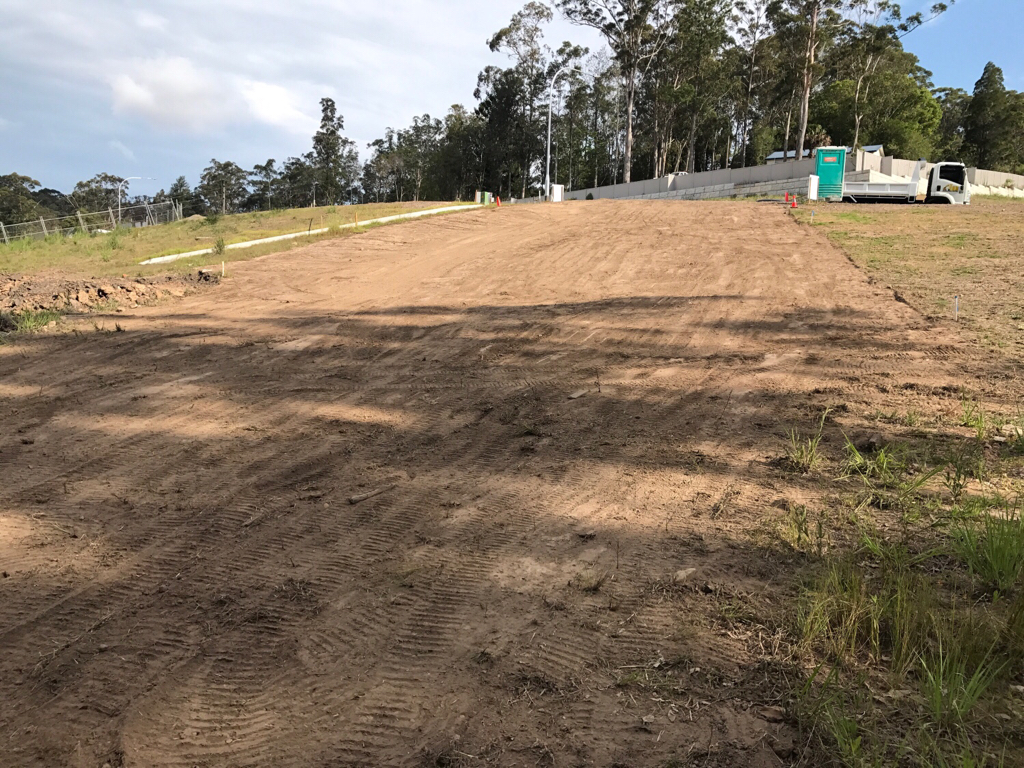 Hi, We are also building with Montgomery. We upgraded our bricks after a very long time of back and forth emails and calls for them to even let us use slurry bricks. We were only allowed to use one colour in the end, so it was lucky I liked it. We did look at PGH Chiffon though which was nice though it did throw a bit of blue, it was a charcoal kind of colour. If it will be anything like my brick work your parents will be unhappy, unfortunately. I knew that they would chip but what I didn’t know is that we would have lazy brickies that didn’t give a crap about their work. They used so many chipped bricks even though there was two pallets of bricks left over, they obviously just couldn’t be bothered picking out the good ones. Our upgrade was about $2,400 as we were in the same boat and didn’t like any of the standard range as there was hardly anything to pick from. Where are your parents building? 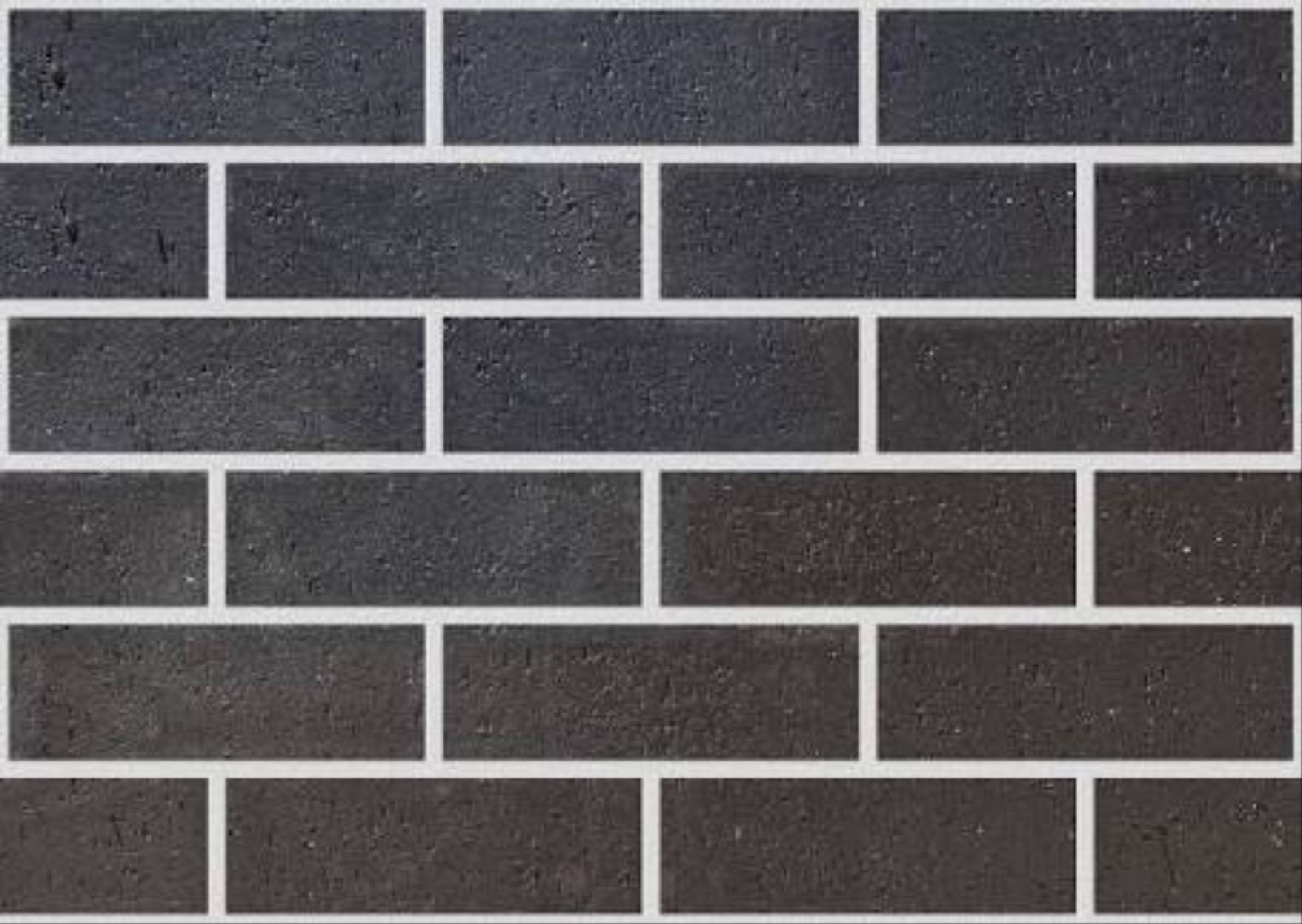 Thanks everyone for the info.
I got the lineal metre price off another client, which was straight from the same sales guy we also had. He prices it at $15 /…

Wow thanks so much for the reply and photos.

Can I just clarify, for your $3300 price you got the square set ceilings + the square…

Hi Kate,
Message me and I'll give you info about my build and opinion building with Montgomery.

Wow, that's so good! Good on you. Can't believe how expensive mine is for main living and hall which is a bit less then half my house ($2000 - 26sq…

Wow that looks amazing! Thanks so much for the info and pictures. Ours is 26sq house. I asked for square set to Living area (kitchen, dining and family room) including…

Was that just for main living and hallway or the whole house?

Hi,
Did anyone get square set ceilings and can share how much it cost them?
Would love to see pictures if possible as well.
Thank you!

Hi,
I am in Magnolia Estate in Stage 3 as well, building now... Nice to see others building there too!
Who are you both building with?