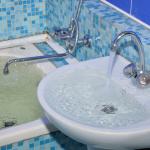 How To Tell If Your Drains Are Blocked

By Precise Plumbing and Electrical|December 06, 2021
A blocked-up drain is an unwelcome way to ruin your Saturday afternoon. Thankfully, there are quite a few effective methods for clearing out a blocked drain.

What is that awful stench coming from the kitchen sink?

Well, no matter how hard you try to keep stuff from washing down the kitchen sink, bits of food and other kitchen debris still end up in the drain. If they get stuck in a constricted spot and create a clog, they can sit in there for days.

Then what happens? That awful odour of rotting kitchen debris starts wafting about your kitchen.

Time to pull out your list of DIY drain clearing methods to clear the drain and freshen up that stench.

The water might still run down your drain, but leave it on long enough and it starts backing up. If you have a lot of dishes to wash by hand, you might even have to do it in shifts while you wait for the sink to drain.

This isn’t how a normal drain should function. If you’re having this problem, it’s likely that your drain is partially blocked.

Don’t know how to fix it? Calling a plumber can help fix your blocked drains.

3. Stopped Up and Overflowing

What’s worse than a slow drain? One that’s fully stopped up, obviously! At least with a slow drain, you just have to wait for the water to slowly filter away.

An overflowing drain is a different beast. You’re going to have to get serious about DIY methods to clear it out or call a local plumber to help you find the source of the blockage and remove it.

Funny smells aren’t the only odd thing that can come out of blocked drains. You might also hear some weird noises.
As the water builds up in a blocked drain, it affects the pipes. Sometimes it can cause tapping or squeaking as the pipe moves. More frequently, you’ll hear gurgling and gulping sounds down in the drain as the air trapped by the pooled water is making its escape.

Wondering what to do now that you know your drain is blocked? There are many things you can try to clear the drain yourself.
For example, you can make a DIY drain snake out of an old wire coat hanger, or create a fizzy reaction in your drain with vinegar and baking soda. Depending on the blockage, there are effective home methods that can take care of it.

If you’re not having much luck, don’t worry! Just call in a local plumber to help with your problem.
Like  ⋅  Pin to Ideaboard  ⋅  Share
Related Articles 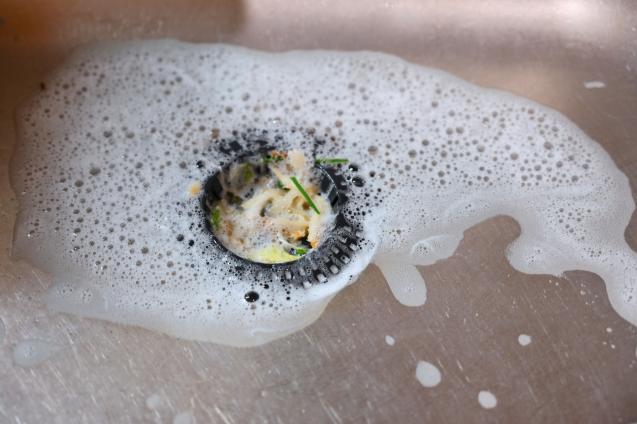 Electricity prices seem to be constantly on the rise, it’s more important than ever to take a look at how you can reduce your household energy consumption. Luckily, there are plenty of things that you can do to lower your bills. 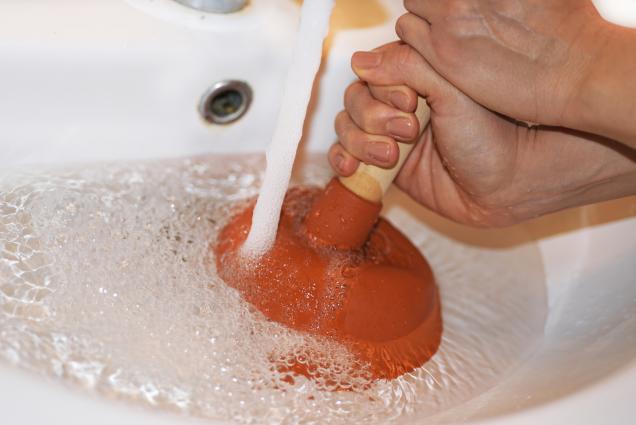 How to Clear a Blocked Drain

We've all been there, watching outflow just sit there in a sink that won't drain, or witnessing the steady rise of the water in a clogged toilet. 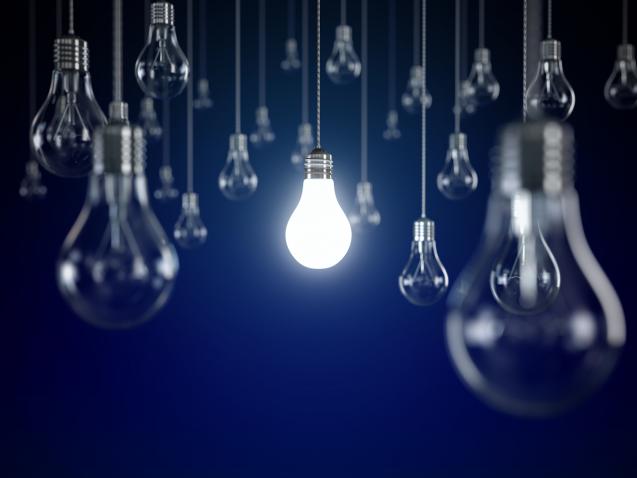 It’s unlikely anyone will ever get to the point of doing a happy dance when they receive their energy bill. However, by following these tips you can feel a sense of pride in your efforts when your bill decreases.